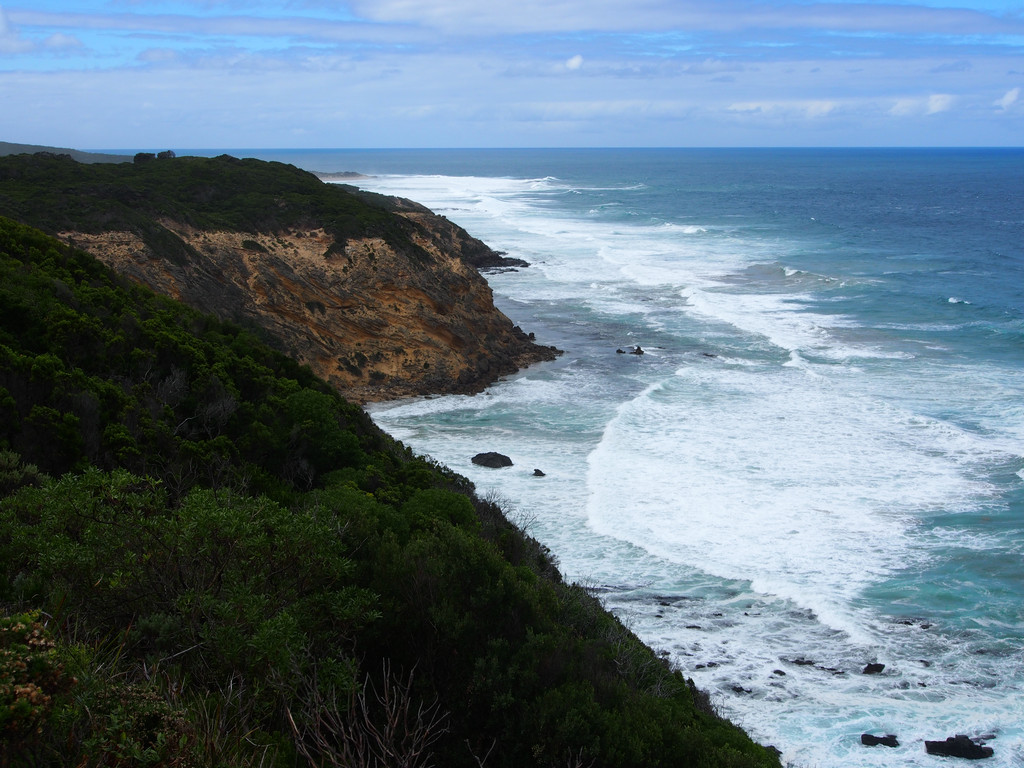 In March of 2017 the team embarked on walking the Great Ocean Walk along the South Western coast of Victoria starting Apollo bay and finishing at the Twelve Apostles. We had brilliant weather for the trip as well as a new addition to the crew - Ian Barnard. We decided to camp at every camp site along the way and as a consequence had short walking days that allowed us to explore the area along the way.

We started our walk from Apollo Bay on Friday the 31st March 2017 and finished up at the Twelve Apostles on the 7th April 2017.

This was a great walk along a varied landscape that included beach walks, Melaleuca forest walks, cliff top walks as well as visiting some of Victoria's ship wreck coast line. We saw plenty of wild life including the occasional Tiger Snake, Blue Tongue lizard, Koalas, wallabies and many different species of birds and plants. 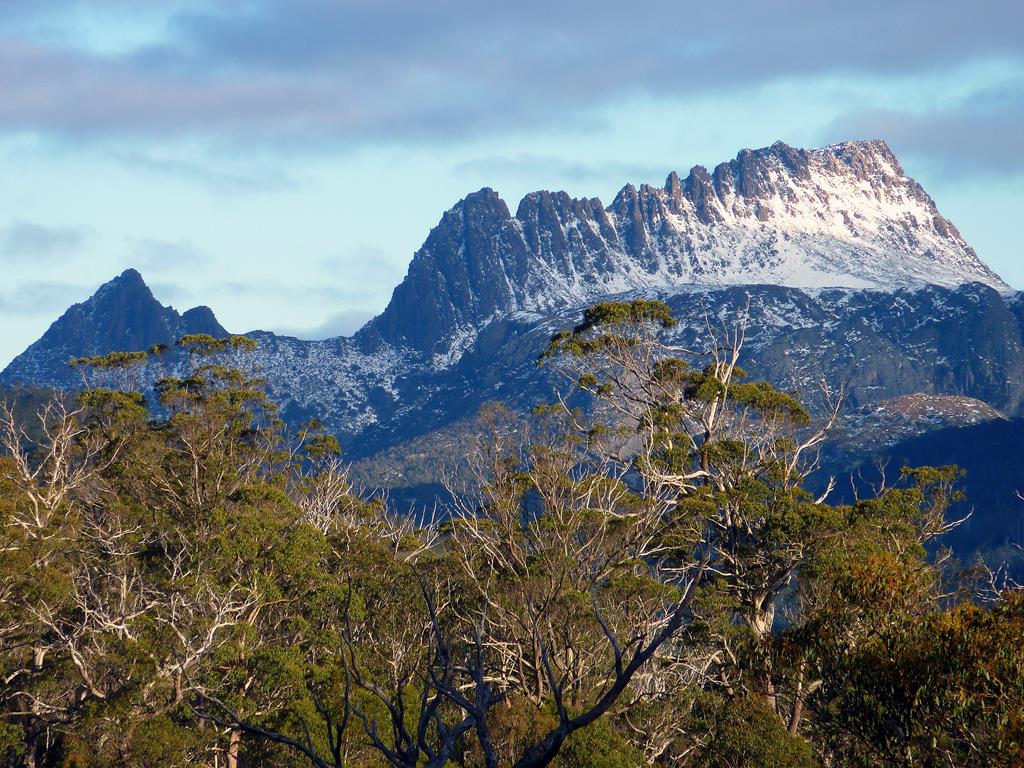 The trip to Tasmania to walk the Overland trail in August 2013 took its genesis in 2012 when Greg Bain first proposed the idea. 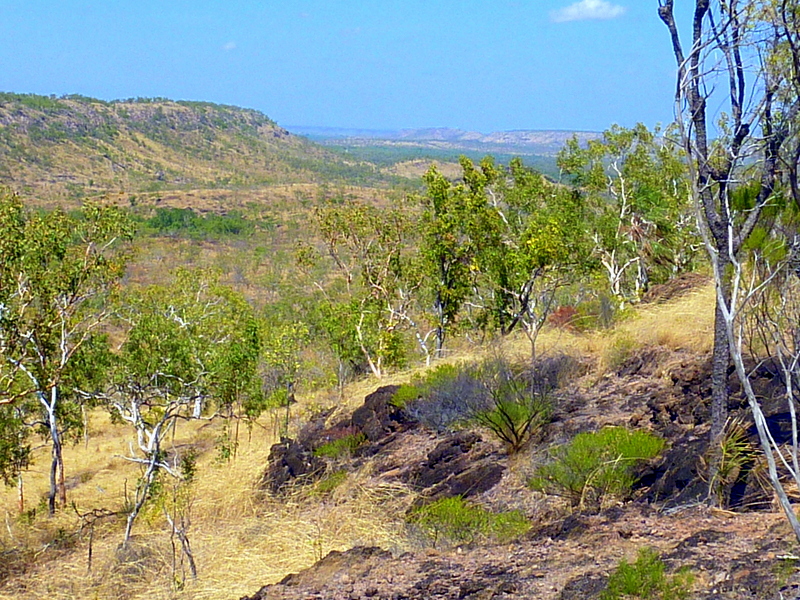 We walked the Jatbula trail in 2012. A great walk camping in spectacular camp sites always with superb water features 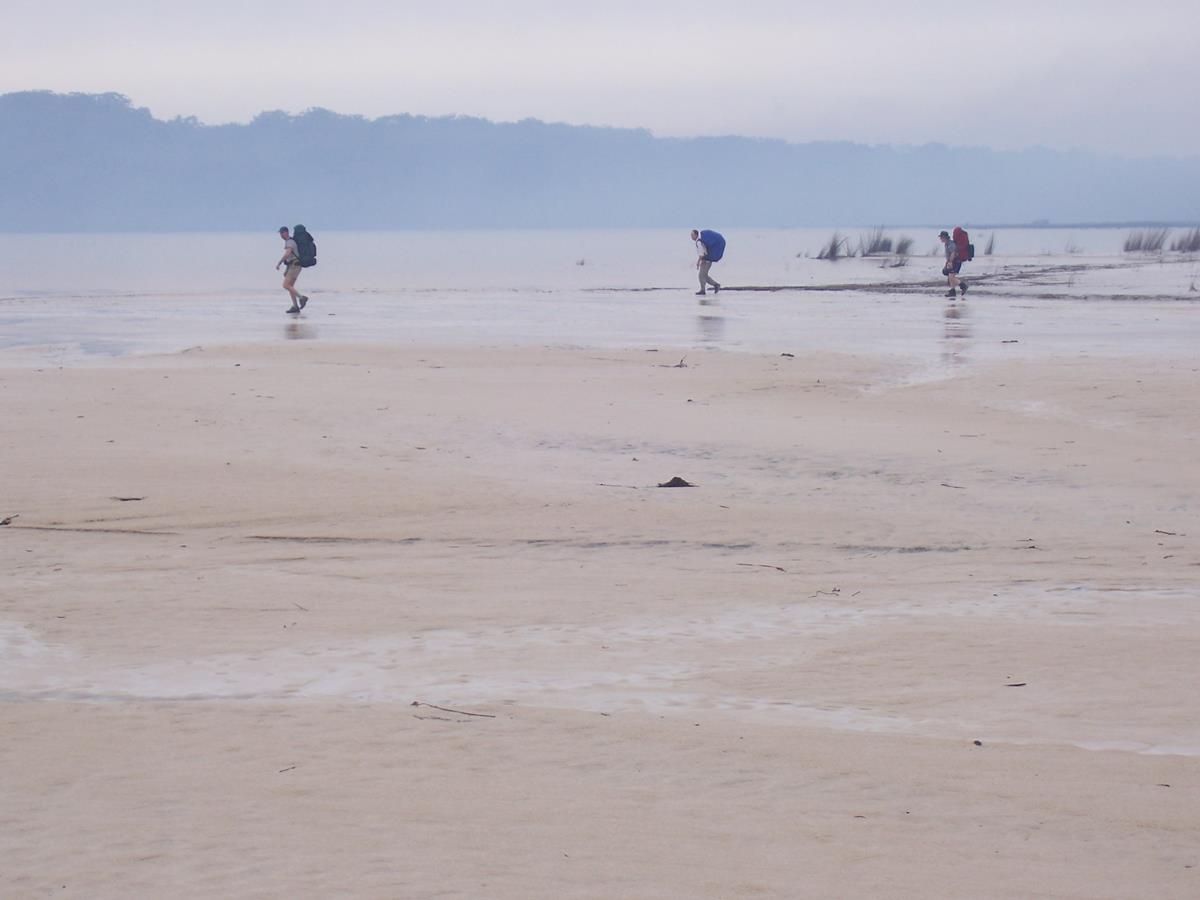